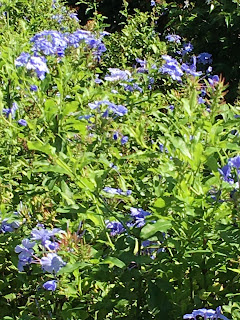 Plumbago was named after the Latin for lead (plumbum)  because the plant was once used to treat lead poisoning. It's native to southern Africa where some tribes rub a powder of the charred roots into cuts to produce the raised scars for body decoration. I suppose a similar impulse leads others to get tattooed. 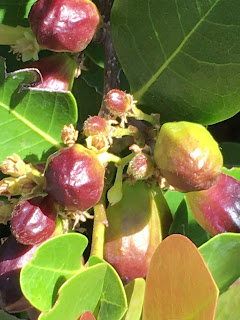 These beach plums are pretty but completely inedible. I have seen beach plums in New England but somehow they don't look like these at all. The sign said they were beach plums though. 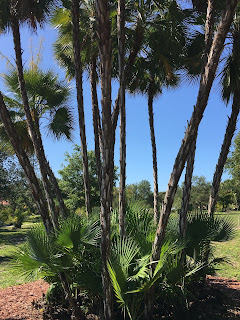 These are one a several different kinds of date palms. 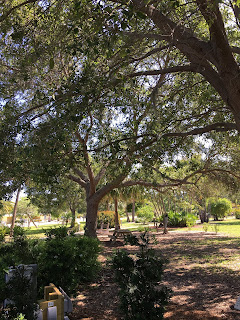 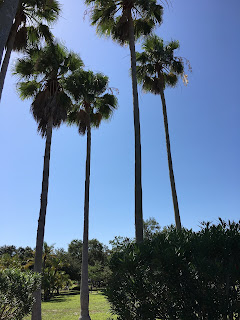 FUN FACT: Palms are technically not trees but a herbaceous plant more similar to grasses and sedges. 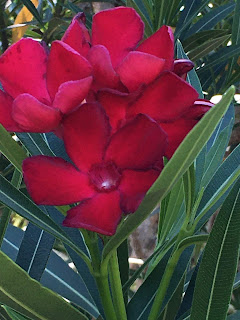 Oleander blooms are quite beautiful, but all parts of the plant are poisonous. 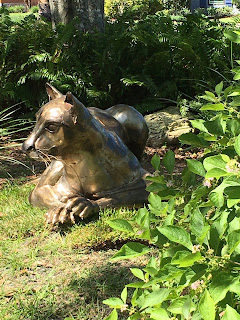 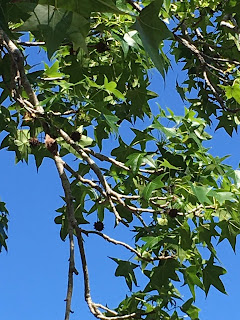 Sweet gum tree.
When my step daughter moved to South Carolina her husband told the kids there was a gumbo tree in the backyard. They thought he meant gumball tree and had visions of a lifetime supply of sweet candy treats. The seeds are ball-like in that they are round, but they are also spiky and sharp. No fun for bare feet. 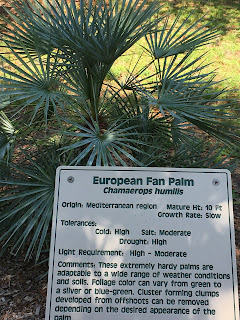 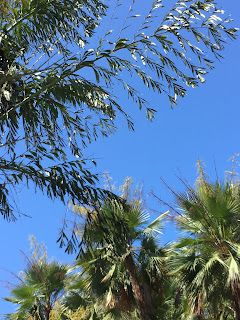 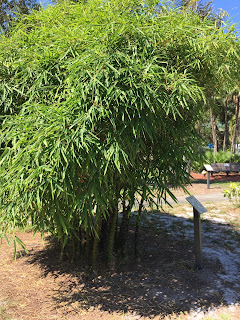 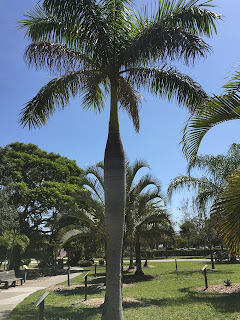 If I remember correctly, this is a Cuban royal palm.
They get quite tall and line the main street of Venice to nice effect.