Michael Edward Hebert of Jericho, VT and Venice, FL died at 7:30 Sunday evening, August 18, 2013, in Fletcher Allen Health Care following a succession of illnesses.  He was 69.

Mike was born in Hartford, CT on September 9, 1943 to Wilfred Emil and Felicia Hebert, the first of their five children.  He grew up in Newington, CT and was an avid hunter and fisherman as a youth.  He also started his work career, sharing a paper route with his brother Bill.  He worked for a landscaping business and a dress factory, maintaining sewing machines, and then started full time employment at Hamilton Standard in Windsor Locks, CT.  He worked there from December, 1961 until February, 1969, inclusive of four years of naval service.

Mike graduated from A.I.Prince Technical School in Hartford.  After service in the U.S. Navy (September, 1962 through August, 1966), he attended Ward Technical Institute in Hartford where he had been awarded a full tuition scholarship.  He graduated in January, 1969, earning an associates degree in Industrial Electronic Technology.

He was hired as a Senior Equipment Technician at IBM in Essex Junction, VT and moved to Vermont with his first wife, Margaret, and their two young children.  He worked at IBM for eight years before leaving to seek other challenges and growing out his hair. 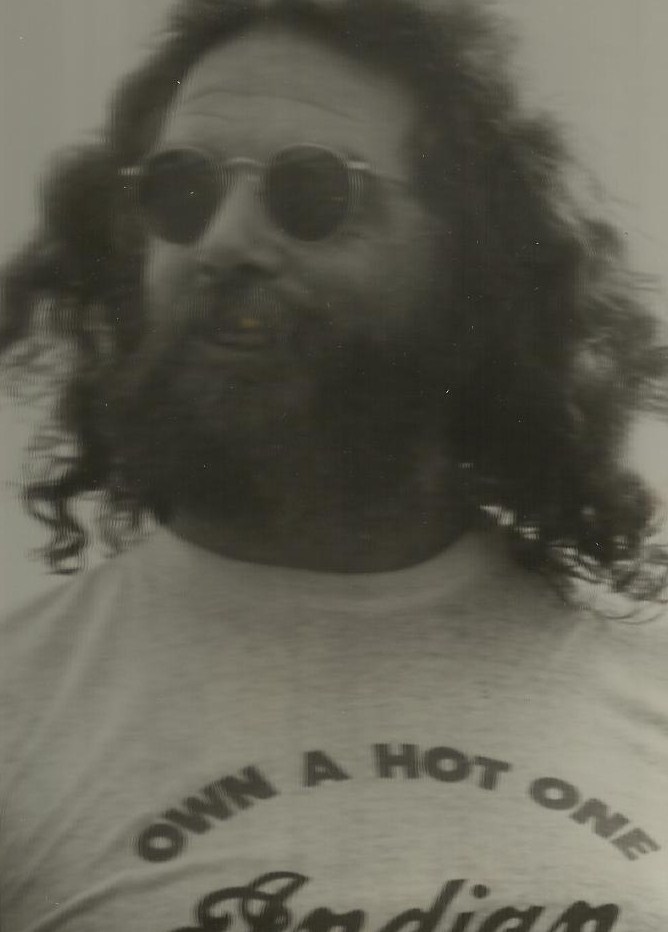 In the twenty plus years prior to his retirement in 2004, he was partner/owner of Harbor Vintage Motor Company.  He applied his hunting skills to procuring parts for use in the restoration of antique American motorcycles in the shop and for sale to antique bike enthusiasts.  He was an early, unsung American Picker.  He restored several bikes for his own use, including his 1949 Harley with side car.  He was a member of the Antique Motorcycle Association.  He had a personal collection of motorcycle literature which he considered his retirement fund. 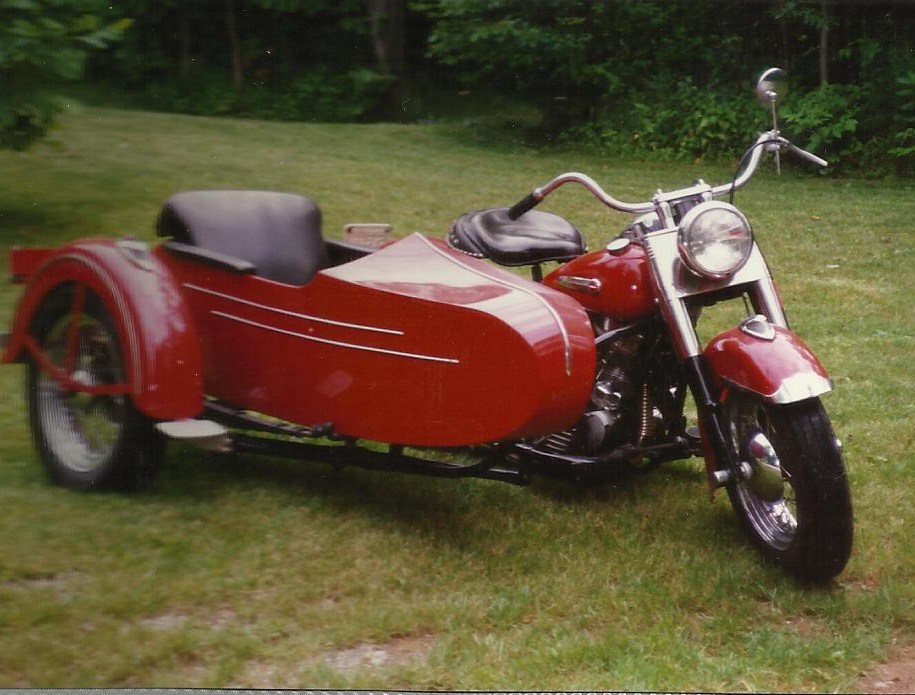 Mike married the love of his life, Olga (Hodgetts) on June 29, 1994.  They shared many travel adventures with a month in New Zealand, a week long raft trip through the Grand Canyon, and winter vacations in Abaco, the Bahamas among them.  For the past eight years,  Mike and Olga spent winters in Venice Florida, where they purchased a home in 2011.  Mike was a well-known collector of sharks' teeth on Caspersen Beach in Venice.  He was also a prolific reader of nonfiction with a particular interest in history. 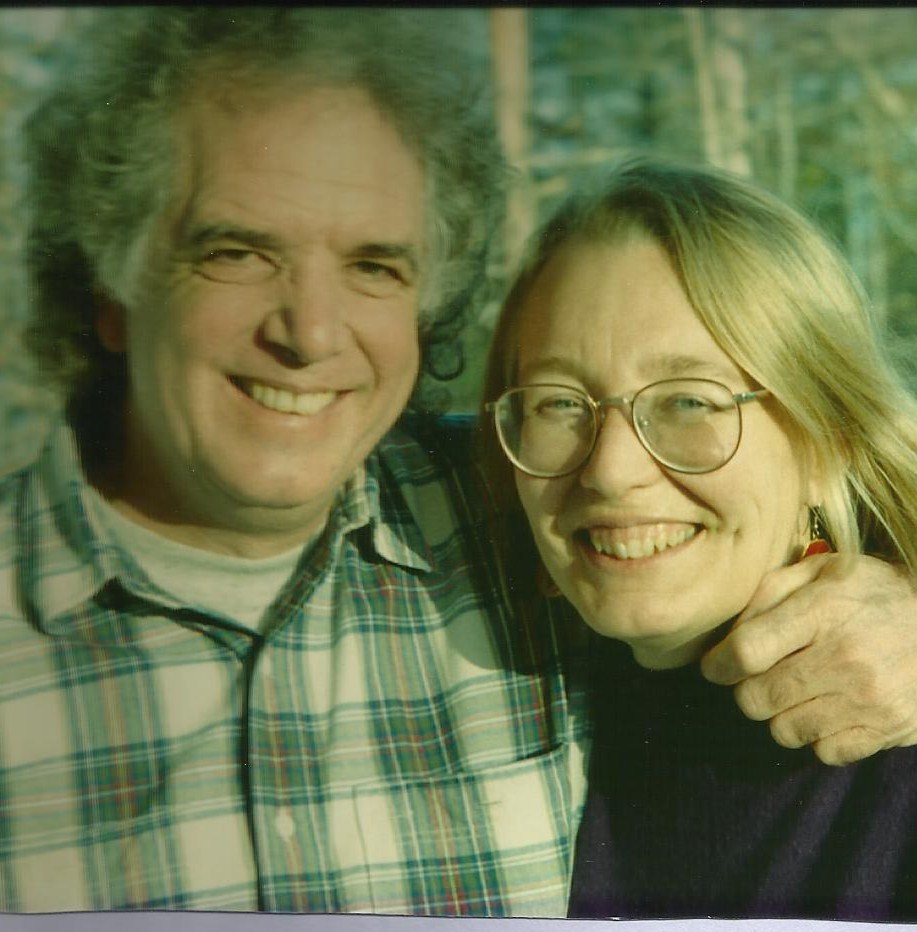 He leaves his wife Olga Hebert of Jericho and Venice.  He also leaves his daughter Renee Myers and her husband Charles of North Augusta, SC; his son Ken and his wife Maureen of Watsonville, CA; and his grandchildren: Elizabeth, Johnathan, Will, and Jackson Myers, Gianna and Angela Hebert.

Mike is also survived by his sister Jeannie Leonard and her husband Shawn of Simsbury, CT; his brother Tom and his wife Jean of Manchester, CT; nephews Greg Hebert and Kieran Leonard; nieces Emily Hebert, Margot Hebert, and Melissa Hebert.

It caused him great sadness to be predeceased by his hound dogs Charlie and Old Pete and his cranky cat Jaxson.  They reserve a special place for him in animal heaven.

He leaves Olga's siblings and their children, Olga's son Kevin and daughter Amy, and her two grand children Kristen and Dane, all of whom loved him as family; numerous cousins; a host of special friends; and grateful customers worldwide.  His wealth and depth of knowledge will be greatly missed in so many circles.

A celebration of Mike's life will be held at the convenience of the family later in September.  He died as he lived, on his own terms.

"To be yourself in a world that is constantly trying to make you something else is the greatest accomplishment."  Ralph Waldo Emerson

Mike was feeling much better on Saturday.  I was so encouraged.  I left the hospital early to meet up with my daughter and the kids and we all had some play time.

Sunday morning, he seemed even stronger. . . Then around 1:30, he got a pain which grew worse.  His stomach started to bloat.  The nurse called in the doctor who ordered X-rays.  There is a blockage in his small intestine and the stomach pump was reinserted.

My hope that this is just a small blip that will be easily resolved.  He has been through so very much in the past three weeks.
Posted by Olga at 5:08 PM 13 comments:

Mike is making progress.  He is no longer in the ICU.  He has been eating regular food for a couple of days.  Tubes for oxygen, kidney draining, bladder draining, and stomach pumping are all gone.

He still has an IV drip for some of his medications.  There is still some lingering infection and his heart rate never drops below 100.  He is weak, but he is doing physical therapy each day.

He looks like himself again...and he is getting a teeny bit cranky about having to be in the hospital so now I can believe he is going to be okay.

I have had a lot of support--my family, my friends, our neighbors, my blogging community, my library cohorts, and all my various writing pals have rallied around.

My dear friend Ginnie loaded me up with delicious comfort food.  My son took me out for a sandwich supper and a walk around funky downtown Burlington. Another friend is having me over tomorrow for a lunch and a tour of her garden.  The librarian brought me a copy of Anne Lamott's Help Thanks Wow: The Three Essential Prayers.  I liked it so much I went out and bought my very own copy.

And the prayers and positive, healing thoughts--I gratefully accept these on Mike's behalf.  I am most fortunate to know two women who are conduits for the healing energy of the universe.  Mike believes in the medical treatments.  I do not discount them, but I wanted and needed more.

I came home today early and did some sewing and a bit of reading.  I almost feel normal again for whole minutes at a time!  The fear has been driven back for now.

Whew.  What a time.  Mike is still in the ICU.  I will not say that he is entirely out of the woods, but he does seem to be on the right path.

He has been able to get up and walk about 25 feet.  He has been able to sit up in a chair for a couple of hours at a time.  His breathing is okay and they took him off supplemental oxygen yesterday.  His kidneys are slowly improving and are doing their job.  They have managed to relieve some of his joint pain with prednisone so that he can get up without compromising his chest healing process.  He still has some belly bloating and infection,  but he is not in pain from that and they are now seeing signs of return to function there.

I am amazed every day at how hard he is working to get well.  I would not have really predicted that he would be so compliant with all the nursing routines in particular.  As long as he is always told exactly what they are doing and why, he is putting up with being poked and drained and turned and all manner of indignities.  He is alert and involved.

And me...I am so very grateful for the support from all sides.
Posted by Olga at 2:15 PM 15 comments: