Breath In, Breath Out, Repeat

I do a mindful meditation.  Focus on the breath.  When thoughts come, notice and then return to the breath.  Notice what is going on in the body and send breath to any place of tension or pain.

I am looking for a place of clarity and total letting go.

Although lately not so much, sometimes I get there.  I tell myself I will hang on to that.

Sometimes I wake up in the morning and I think what a beautiful day.  I am just going to enjoy it.
I have a cup of coffee while watching the sun rise and listening to a flock of tiny little sparrows chirping as they flit around the bushes in the yard.

But I always end up turning on my computer to check emails and read blogs with my second cup of coffee.

The NYT headline flashes in the upper right hand corner of the screen.  My stomach knots and my breath catches in my chest.  My inner Dorothy Parker screams out Oh what fresh hell is this?

For my own health and well being I need to resist.

But I also need to resist the lure of watching the crash and burn, to convince myself that this too shall pass. 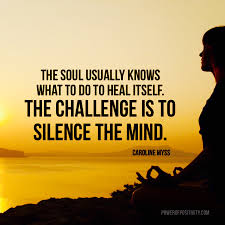 I will not be anywhere near Washington, D.C. on Friday, but if I was I wouldn't attend the inauguration of our next President.  Nor will I be watching it on TV.  I am making Friday a media free day entirely.

It's not that I don't accept the election results or that I am hoping that he fails.  That would be cutting off my nose to spite my face.  Republicans of the Congress and Senate have been doing that for the past eight years and it has not been  pretty.

I will not be watching out of sadness that my vote counted for nothing.  I won't even pretend to grasp all the nuances of the Electoral College system.  I know I have not been able to successfully explain it to foreign friends.  I do know that, once again, my vote was in the majority but yet somehow I lost.

After the inauguration, I will use whatever is in me to stand up for all people in this country to have access to adequate health care,: for people to have food to eat (without demanding that everyone become a sensible consumer of only organic produce and only Vermont maple syrup -- so, see, I am not unreasonable); for people  to be safe when they go to school or work or out to have a good time no matter who they pray to, who the love. or who they vote for or where they live; for people to have clean water that won't make them sick or give them rashes no matter where they live.

If you spend much time on the computer cruising the internet...it's an actual addiction...you have no doubt noticed all kinds of tempting promises.  The secret to younger looking, skin, the secret to a flat stomach, the secret to getting out of debt.

I see a lot of "the secrets to a clean house" and "the secret habits of those who always have a tidy home." 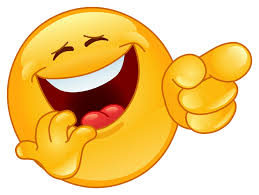 The big secrets for a clean home include making the bed each morning, hanging up clothes and putting away shoes, always putting things right back where they belong, cleaning the kitchen each night, dealing with mail/paper each day, and wiping up even the smallest little mess immediately.

Big secrets, huh.  Wish I was the genius who wrote all that.

If you want a clean house, clean every day.  Real Simple (which is where these tips came from).
Posted by Olga at 9:03 AM 18 comments:

Some mornings I get up,  run a hand over the sheet to smooth it it out and my bed is made and I am on my way.

Other mornings, not so much. 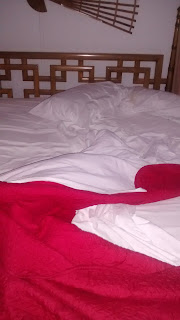 It looks as though I was trying to create a tornado out of the bed covers. I don't think it shows how really twisted up it was.  I wish I could remember what I must have been dreaming...or maybe it's just as well I don't.
Posted by Olga at 10:07 AM 9 comments: 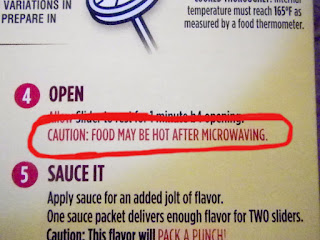 Soo...be on the safe side and heat it up on the stove?

Maybe if one is so lacking in common sense, one should be protectively banned from even walking through the kitchen?

I recently bought peanut butter with one listed ingredient: organic dry roasted peanuts. But of course there was the necessary warning: **Contains peanut ingredients.

Now I know food allergies are a serious thing and I by no means dismiss this as a problem.  Just that I suspect anyone who has had an allergic reaction is not going to pick up a container of peanut butter and say, "Oh, it doesn't have an official warning, maybe I'll give this a try."

I am thinking it's a good thing that I am a Gemini.  Twins being my astrological sign helps me adjust easily when I move from one life to another.

Today I am sitting on the breezeway enjoying a very pleasantly warm breeze and some sunshine and it probably would not have even taken a week for me to slip into my Florida self except that I have been fighting a cold.

There was the thought in my head as I navigated crowded airports that there were so many people and, therefore, so many germs.  Talk about opening the door and inviting a cold right in!  Now I am inviting it to just go right on out the door and move on but it seems to be enjoying tickling my throat and clogging up my sinuses -- mostly just at night the past couple of days.

So my horoscope for 2017, or at least one of them, predicts slow changes, new romance, financial stability, personal/career growth, and possible online romance or new online business.  There are some changes.  I am wondering if there is a way to speed some of them up? 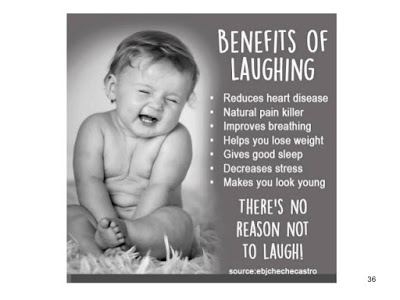